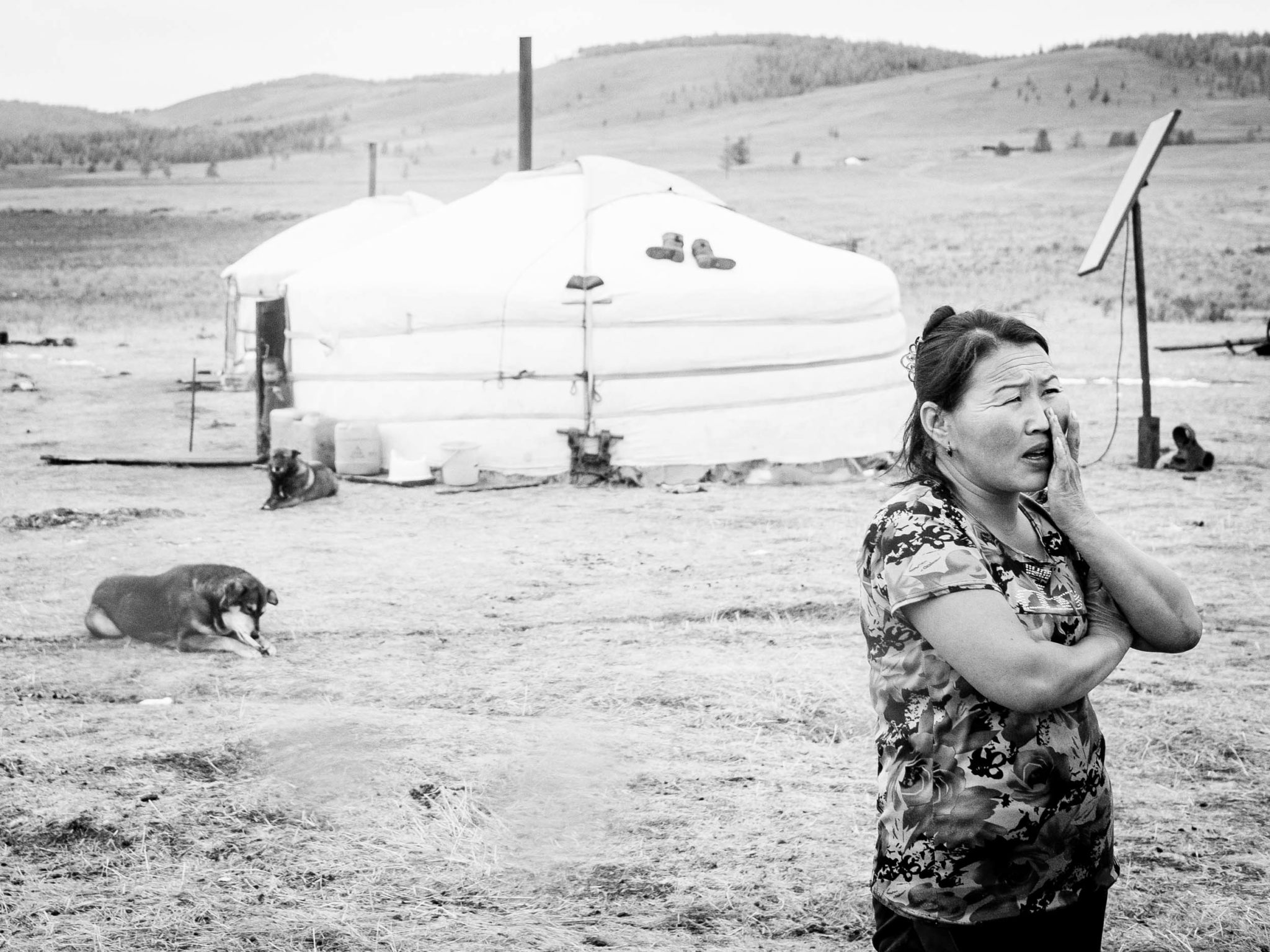 “There is no value in anything until it is finished.” ― Genghis Khan 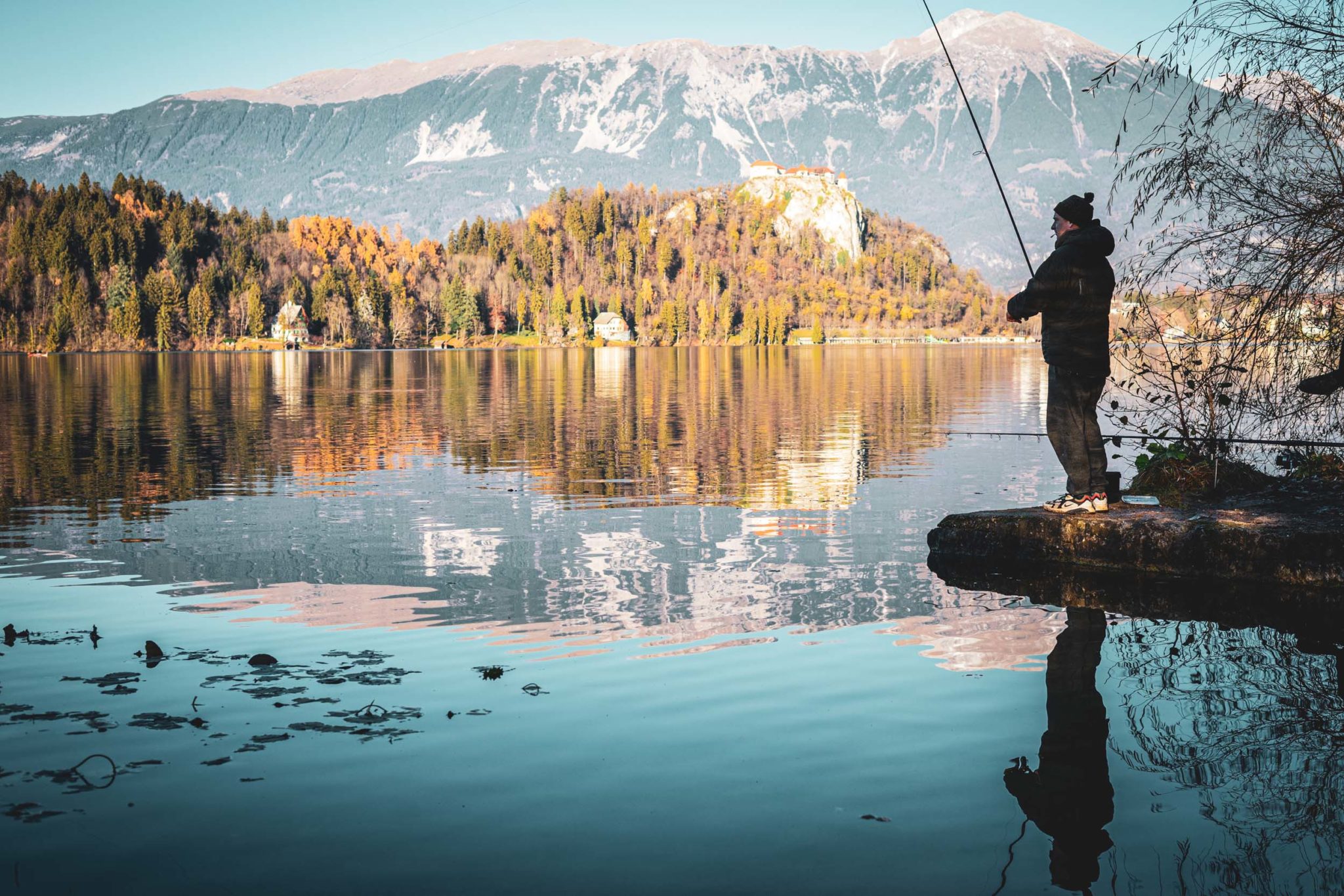 “Any movement in history which attempts to perpetuate itself, becomes reactionary.” — Tito 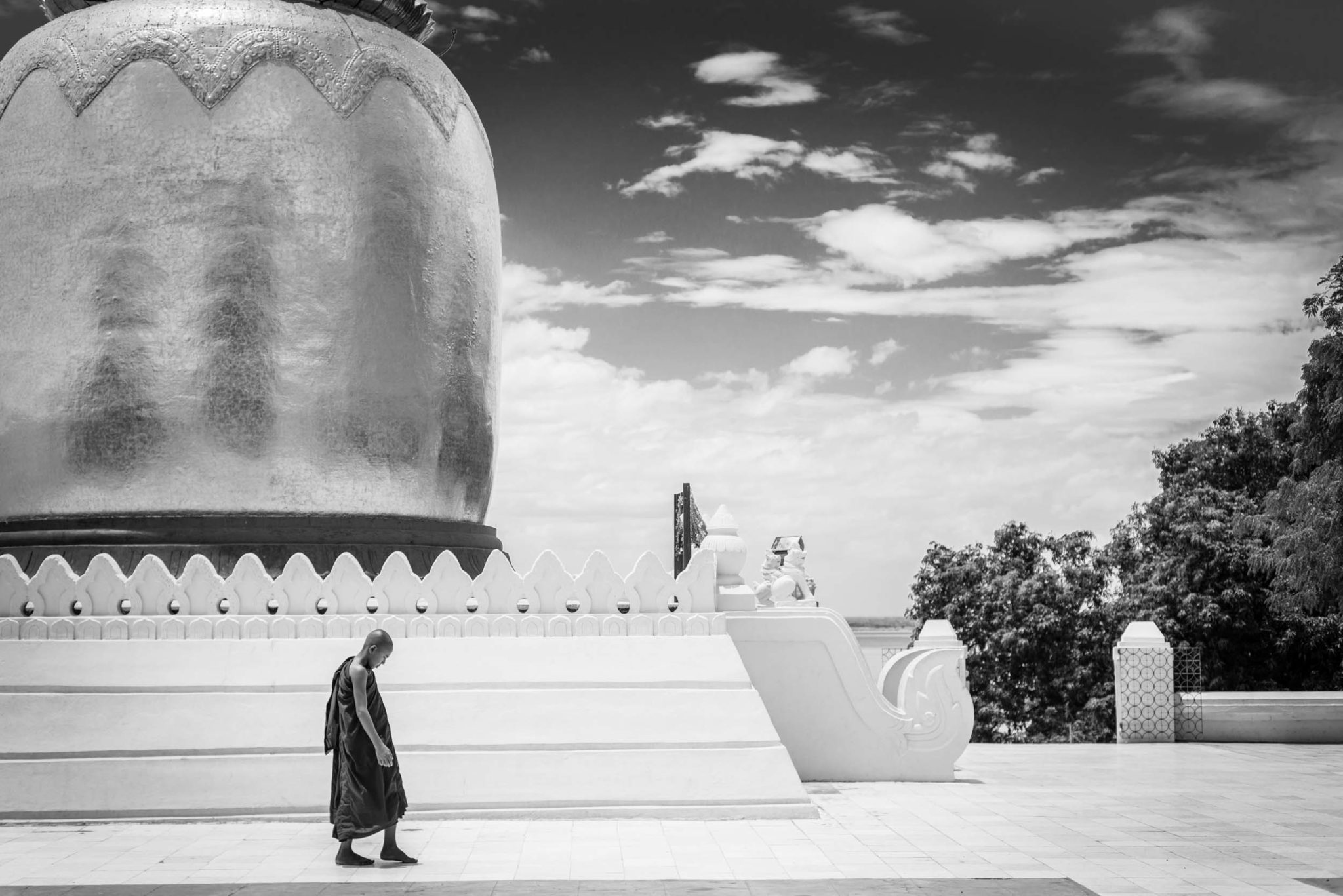 “The war we have to wage today has only one goal and that is to make the world safe for diversity.” — U Thant 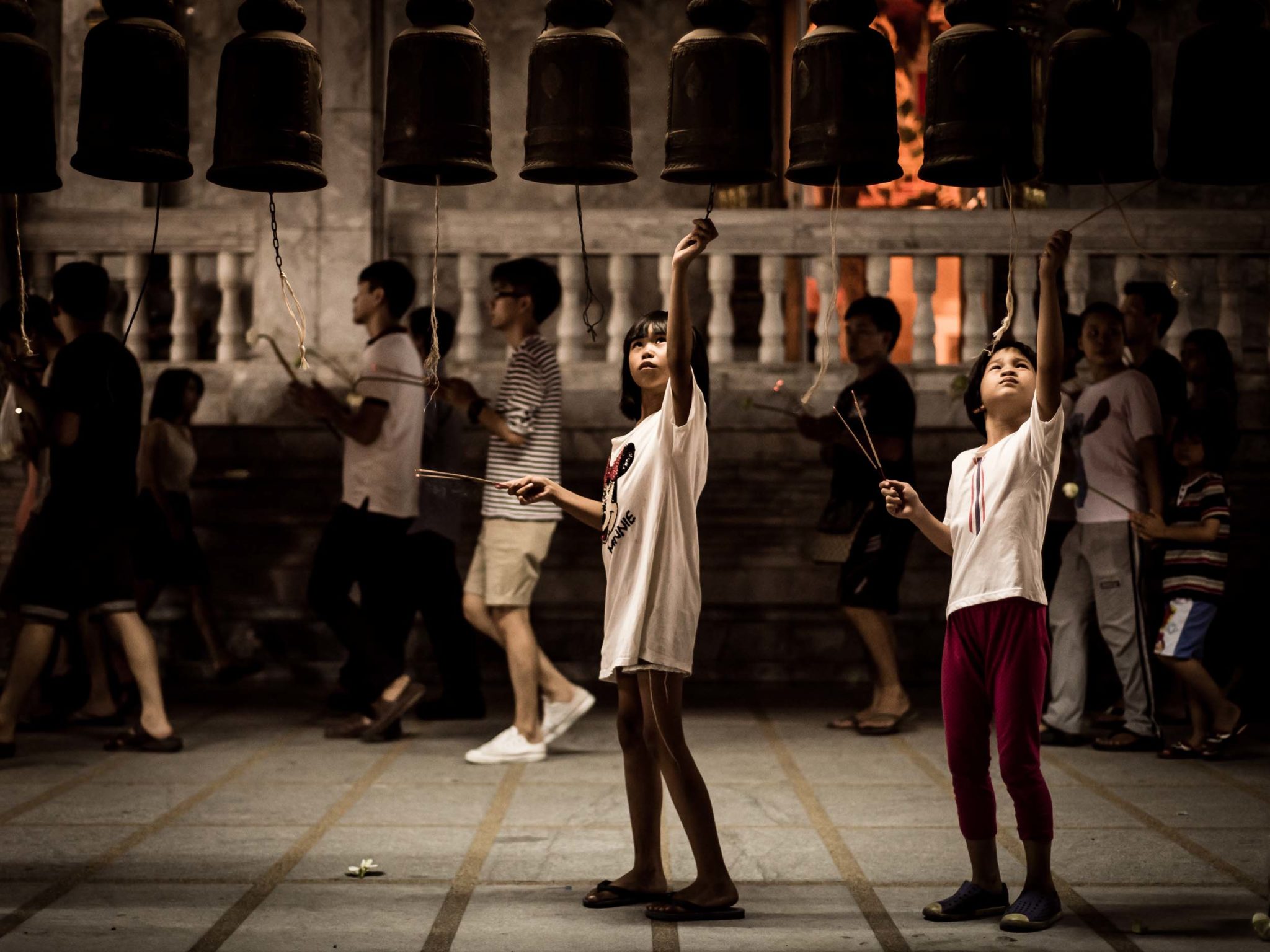 “Asking for a royally appointed prime minister is undemocratic. It is, pardon me, a mess. It is irrational.” ― Bhumibol Adulyadej 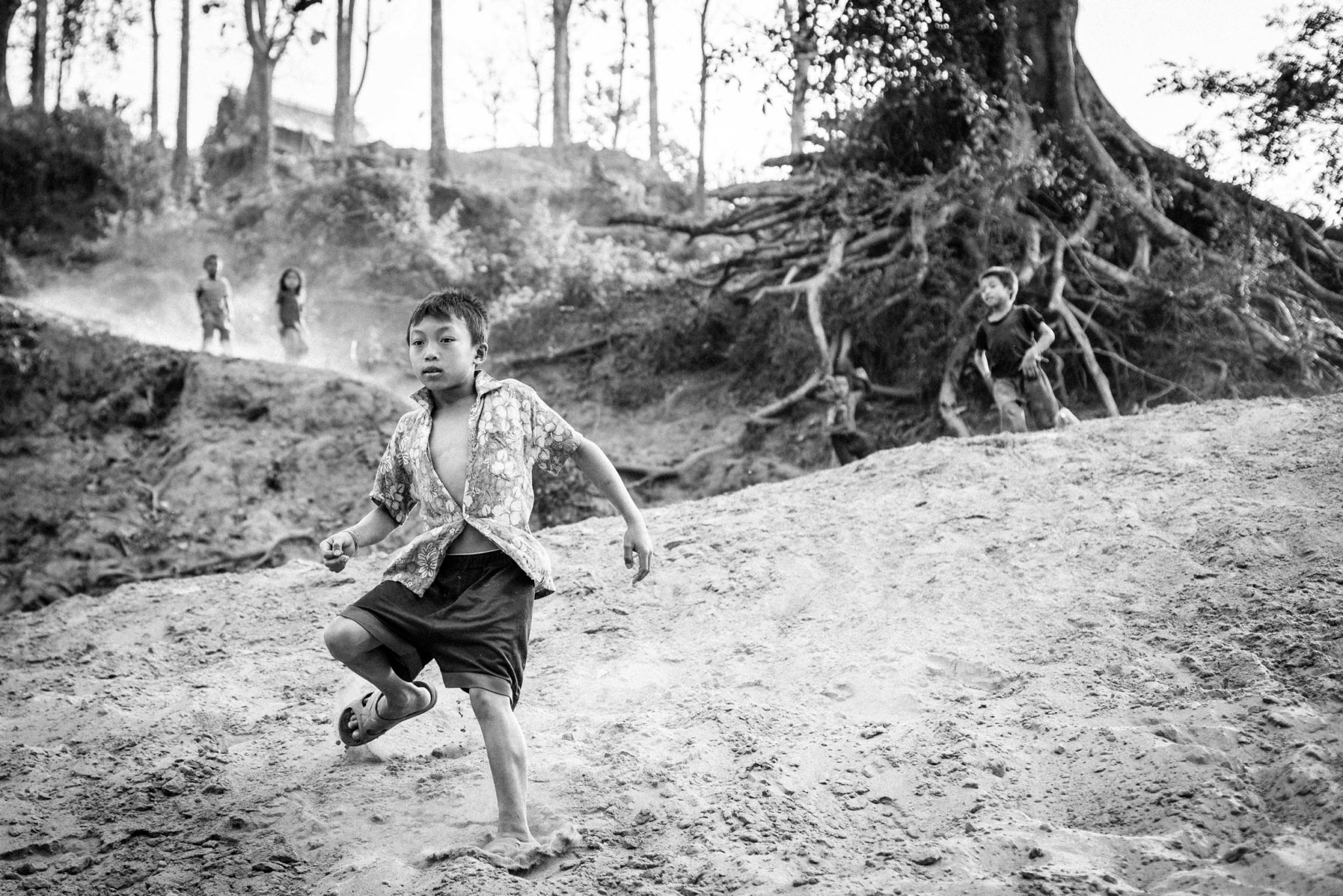 “Alas, I am destined to be the last king of Laos.” ― Savang Vatthana 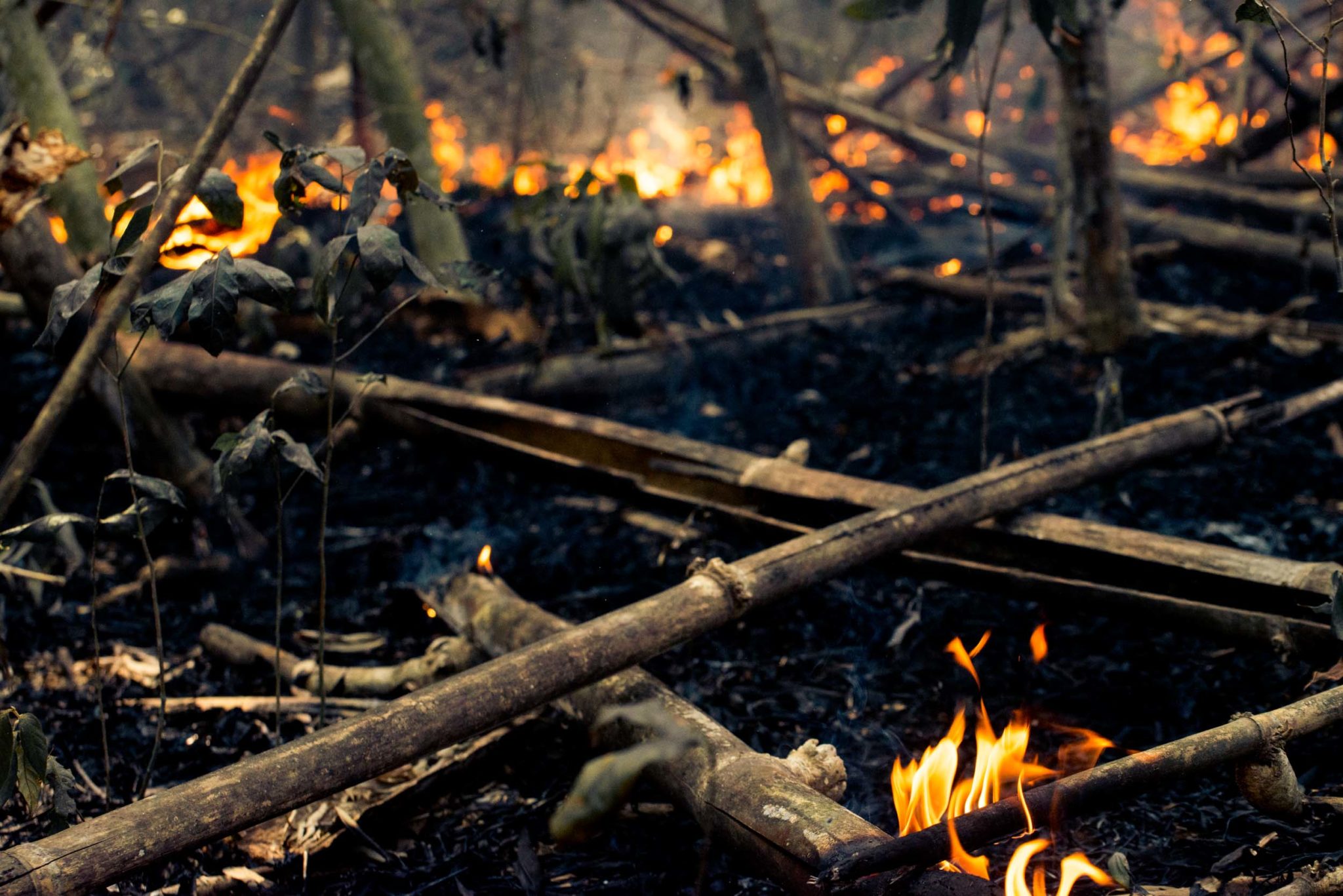 “Cambodia is not going to be bought by anyone.” ― Hun Sen 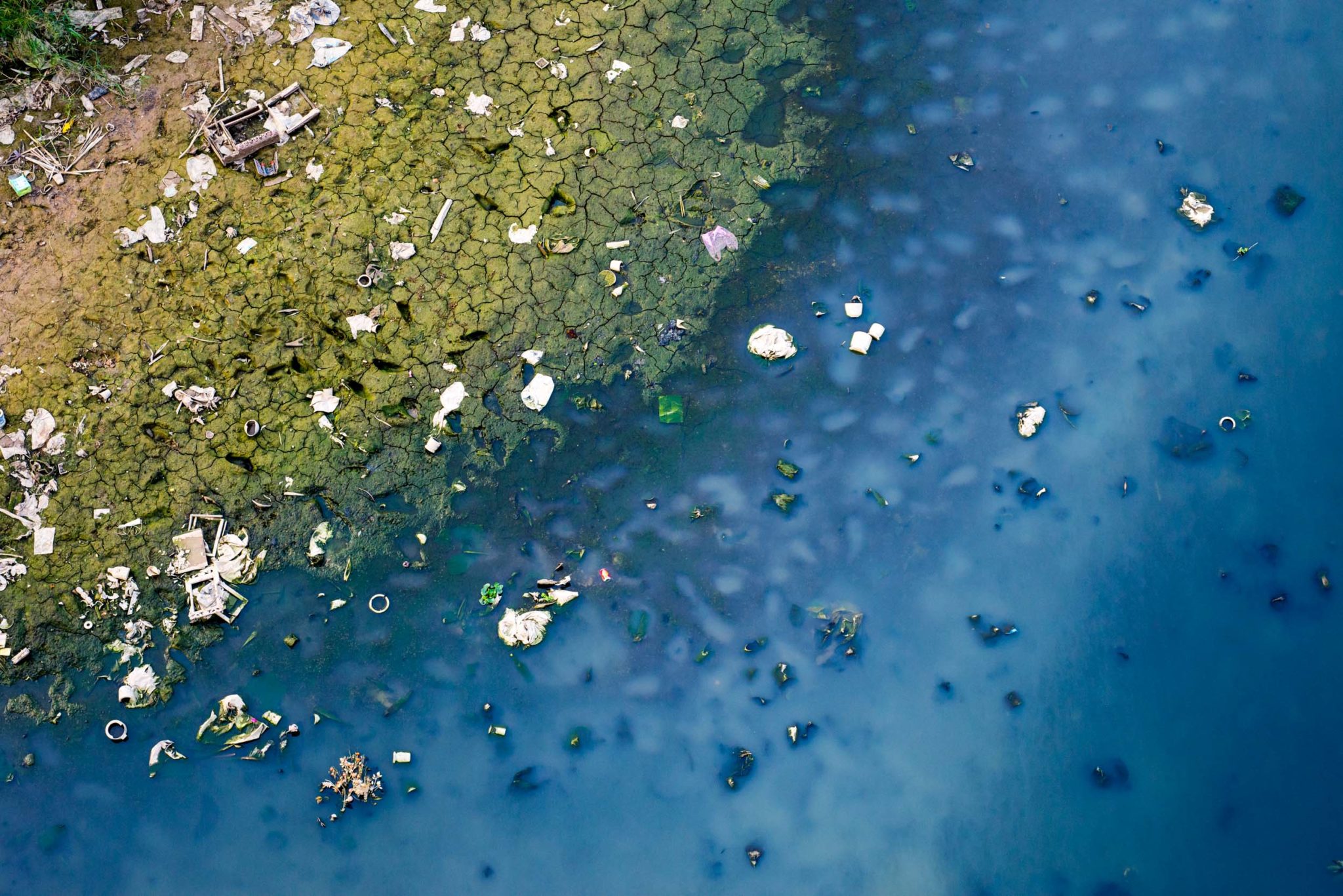 “Remember, the storm is a good opportunity for the pine and the cypress to show their strength and their stability.” ― Hồ Chí Minh 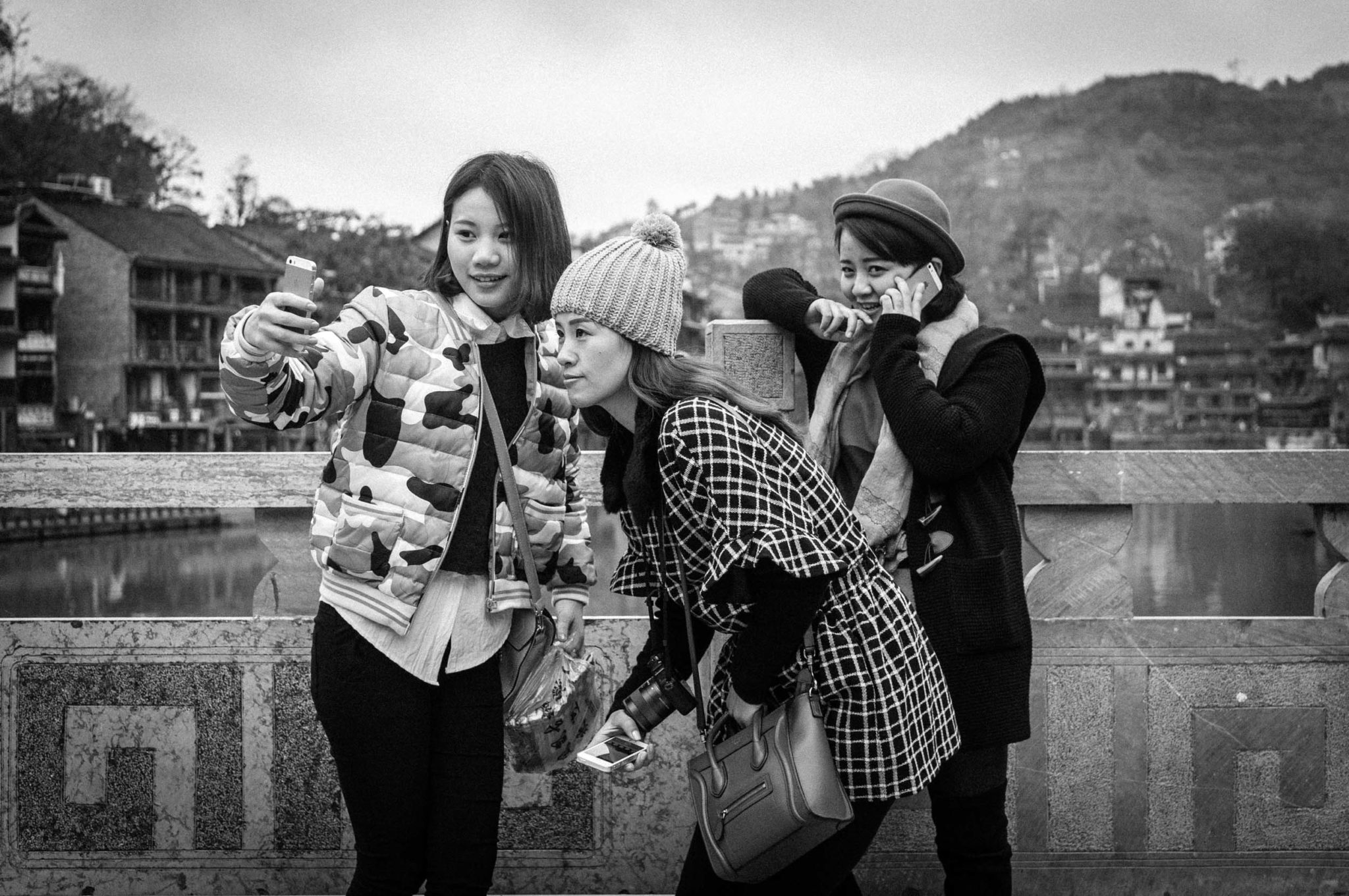 “To rebel is justified” ― Mao 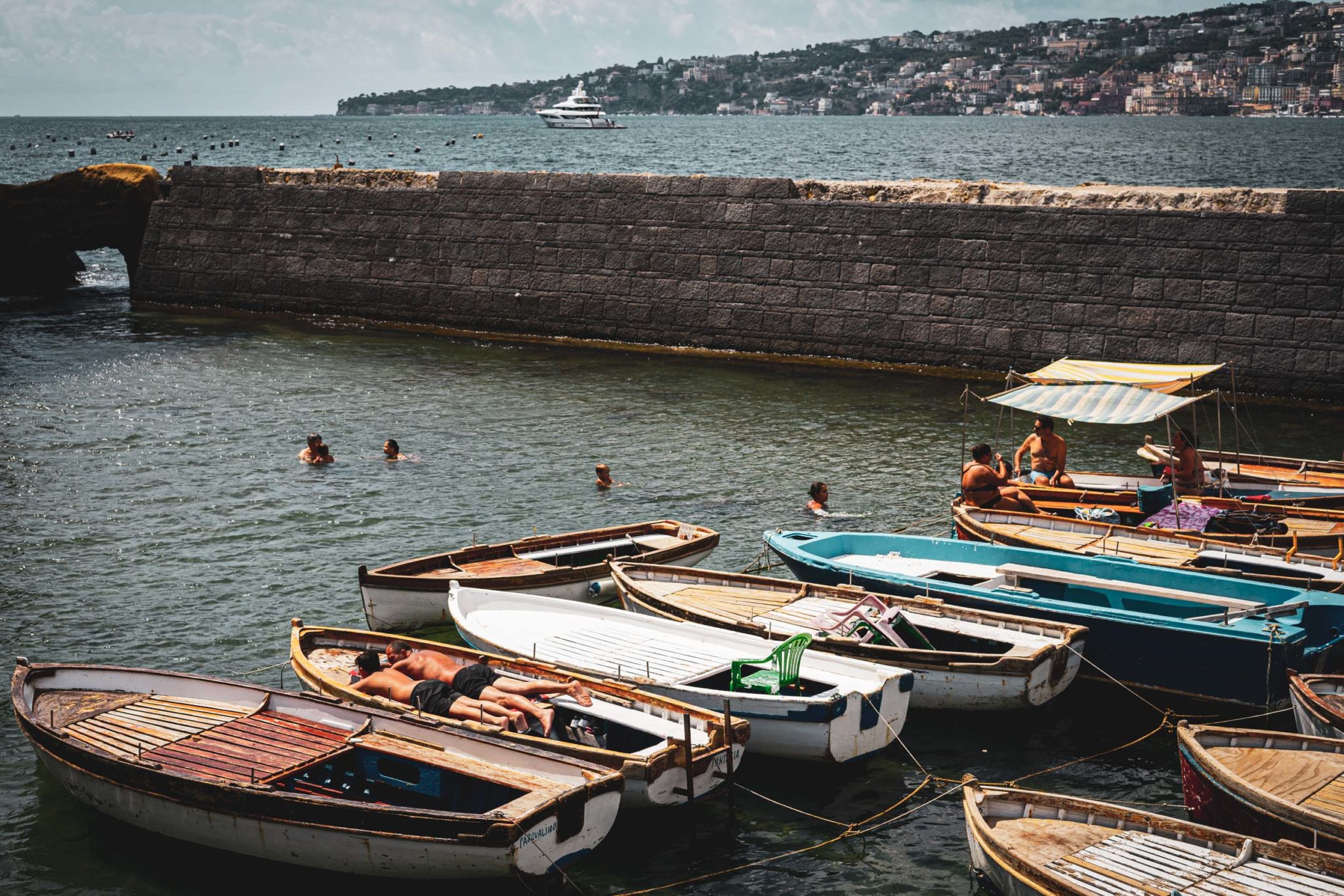 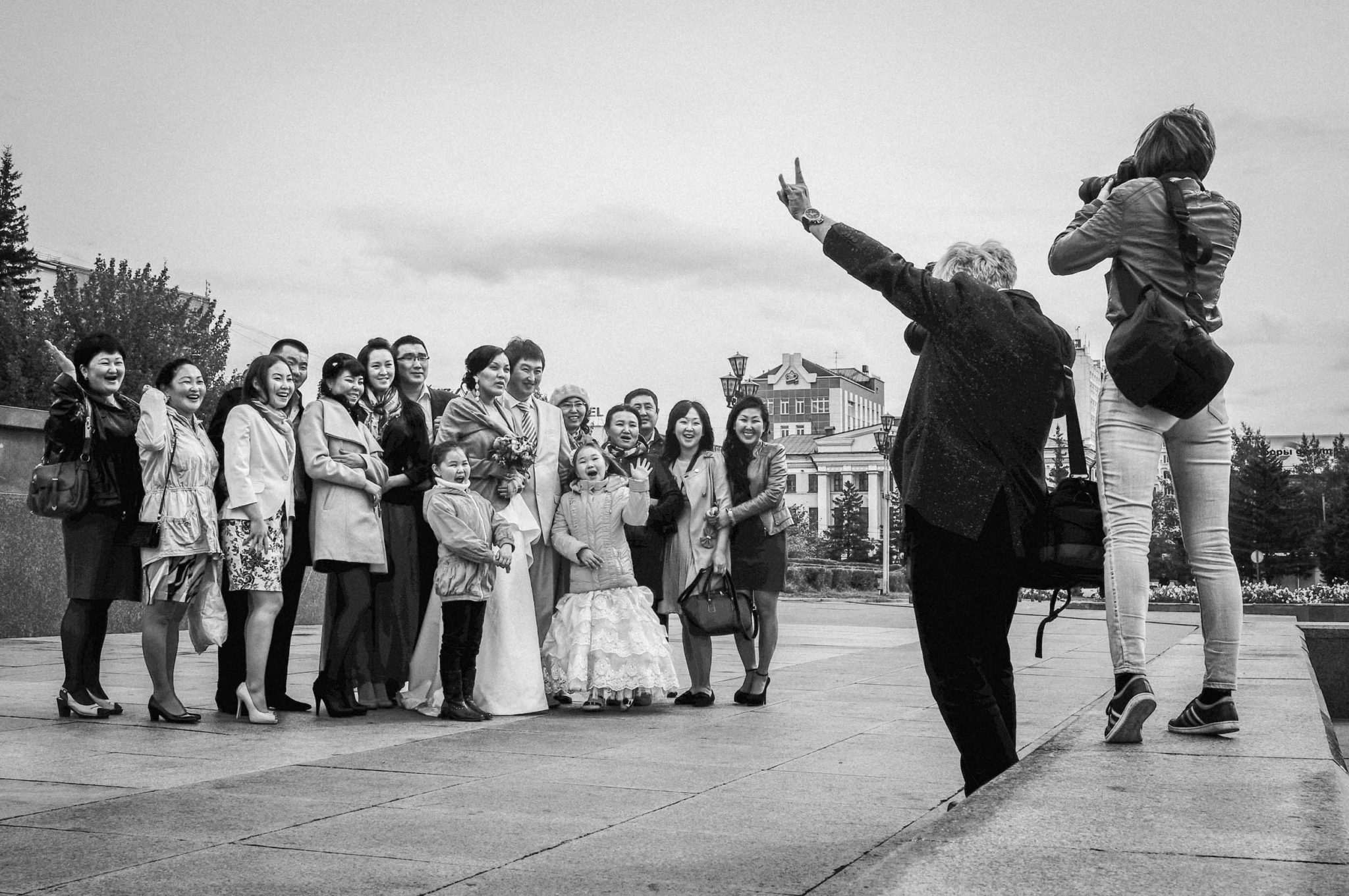 “Revolution is impossible until it's inevitable.” ― Leon Trotsky